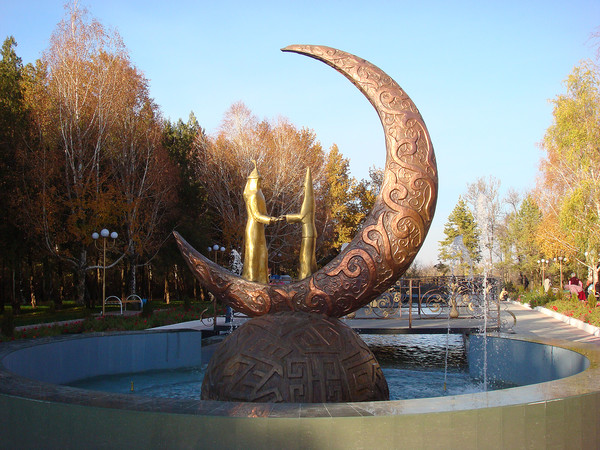 Shymkent is a modern city with the population of 735,746 people (at the beginning of 2010); it is the second city of the Republic of Kazakhstan (after Almaty), besides, the leaders of the city, on the basis of the dimensions of energy and water consumption, estimate the population size at about one million. At the same time Shymkent is a major industrial, commercial and cultural center. The city has 69 industrial enterprises of nonferrous metallurgy, machine building, chemical, petrochemical and food industries.
The active cultural policy of the city, first of all, proceeds from the current lifestyle of the population, the synthesis of distinctive national cultures of multi-ethnic society of South Kazakhstan. There are 19 national cultural centers in Shymkent: Kazakh, Slavic, Uzbek, Tatar-Bashkir, German, Jewish, Korean, Kurdish, Polish, Azerbaijani and others. With their participation and support folk festivals are held, the issues of improving educational activities, national policy and leisure of the population of Shymkent are solved. For their work the House of Friendship after S.Seifullin is provided. 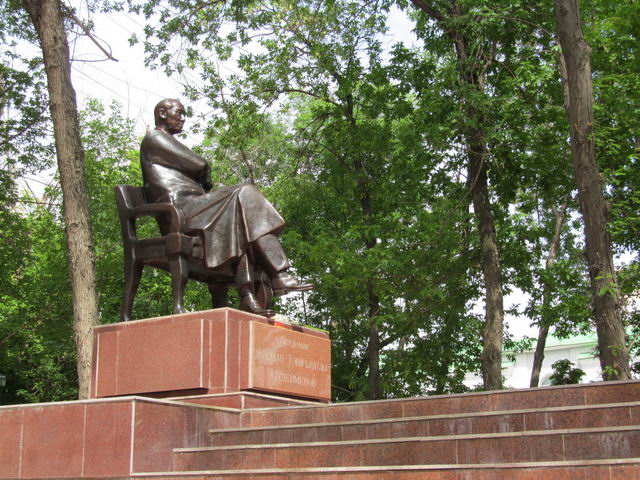 In 2002 the “Alley of veterans” was renewed in Shymkent. There are 8 parks and squares in the city, three of them were found in the middle of the XIX and beginning of the XX centuries. The regional philharmonic society after Sh. Keldayakov successfully works, the old building of the philharmonic is under reconstruction at the moment. The halls of three palaces of culture are always full. You can watch modern films in three cinema halls. The unique exhibits of the epoch of Kangju state are displayed in the local history museum, which was found in 1920. There are 28 libraries in the city.
Such places of culture and rest as Abay park, aquapark, technopark, ethnographic park “Ken-baba”, centers of entertainment “NIMEX LAND” and “Bamzik” are of great popularity among children and adults. And of course the child’s railway of about 6 kilometers length, which join the north part of the city with the arboretum, zoo and hippodrome is also popular.
In 2007 the trade and entertainment complex Mega Center was opened. The complex consists of 4 flours, parking, ice skating and others. In this place you can get not only different goods, but also watch films in the cinema network KinoPark 5, use service of the National Bank and BTA, offer and get the air tickets on many ways and other. Babylon center was opened for children. Practically the whole third flour is occupied with the Food Court. 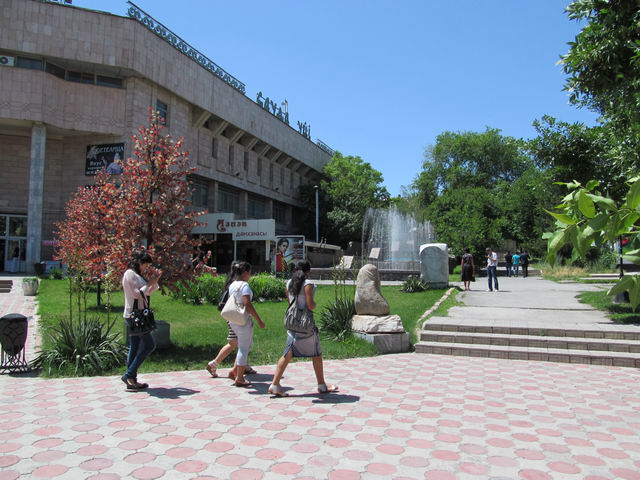